Tackling inequality at an early age

845 3-4 year-olds in Calderdale would benefit from Liberal Democrat plans to triple funding for the early years pupil premium, with gives extra cash to nurseries, preschools and school receptions when they take on children from disadvantaged backgrounds.

This will increase the allocation for Calderdale from around £245,696 to £737,088, and will pay for every disadvantaged child who benefits to receive 570 hours of state-funded early education.

It forms part of a series of policies the Liberal Democrats are announcing ahead of launching their manifesto, with a focus on giving children and young people a brighter future. 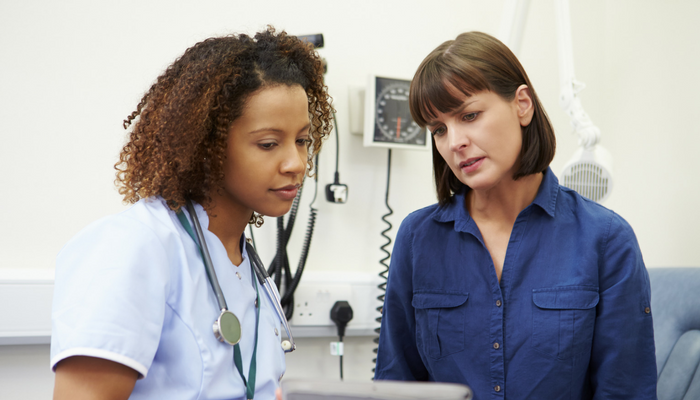 Mytholmroyd businesswoman, florist and shopkeeper Stephne Harrison has been selected to contest the White Lee by-election on Hebden Royd Town Council. This by-election was triggered by the resignation of a Green Councillor. Find out more about why Stephne is standing for the Liberal Democrats:

The Widow’s Pension is designed to help create security and safety for families when they lose a loved one. But this week it is under attack from a new wave of Government cuts, with less money being paid to widows, widowers and surviving civil partners from April 2017 onward.