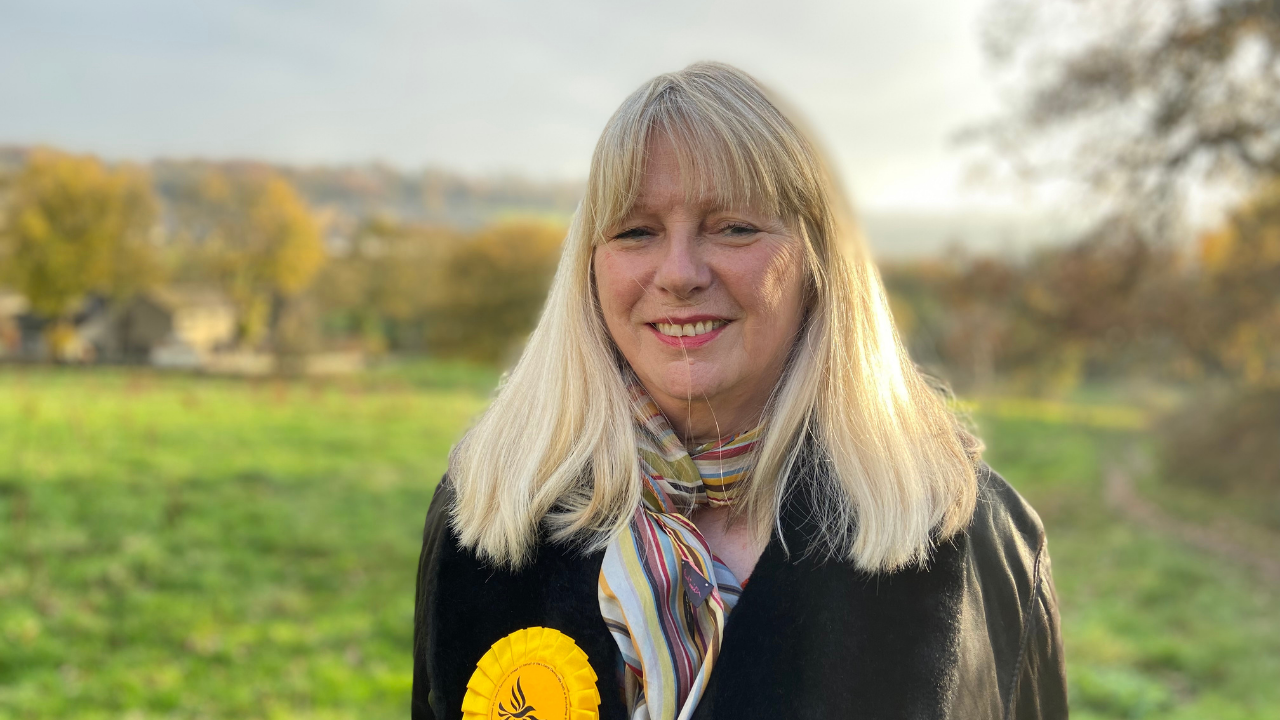 Christine lives in Greetland, and has experience running successful businesses and a charitable homeless shelter. She has been selected to contest our target ward for Greetland and Stainland where we are working hard to win a seat from the Conservatives.

"I have owned and managed a variety of businesses with my husband since 1979. For six years I also ran a charitable shelter for the homeless in Manchester. I believe that it was during this time that my eyes were fully opened to the injustices in our society.
Having moved to Greetland in 2004 from my birth town of Oldham, I was instantly struck by the friendliness of the people of the area and was welcomed with open arms so to speak."

"I am very passionate about the area in which I live and want to preserve the green spaces and character of Greetland and Stainland. I am a Committee member of the Greetland Norland and West Vale Neighbourhood Plan Committee. I’m well equipped to represent residents’ issues on the local plan.
Since being selected I’ve been working alongside Cllr Paul Bellenger and Cllr Sue Holdsworth. Together we will make a great team for our area."

"If I become a councillor for Greetland and Stainland I will have a far greater voice in representing residents. I’ll be able to apply my business experience, and my social conscience to improve the area I love to live in." 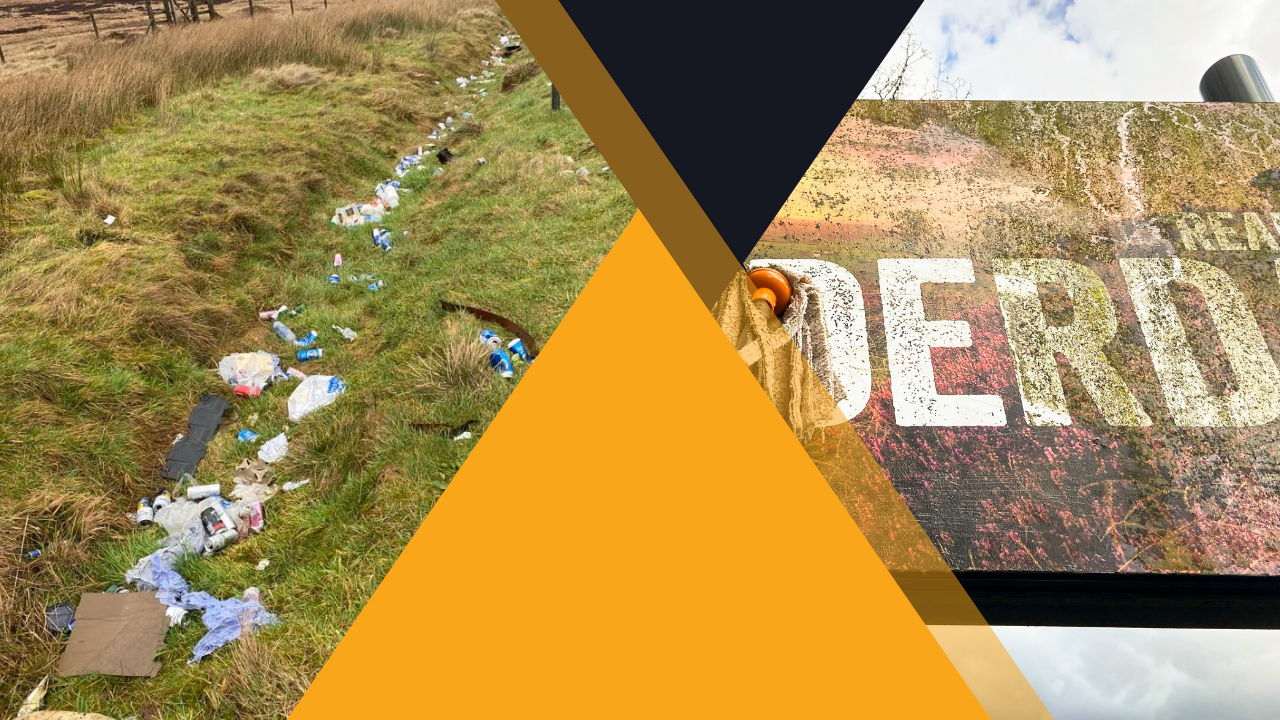 We are running a campaign to clean up the verges as you enter Calderdale.