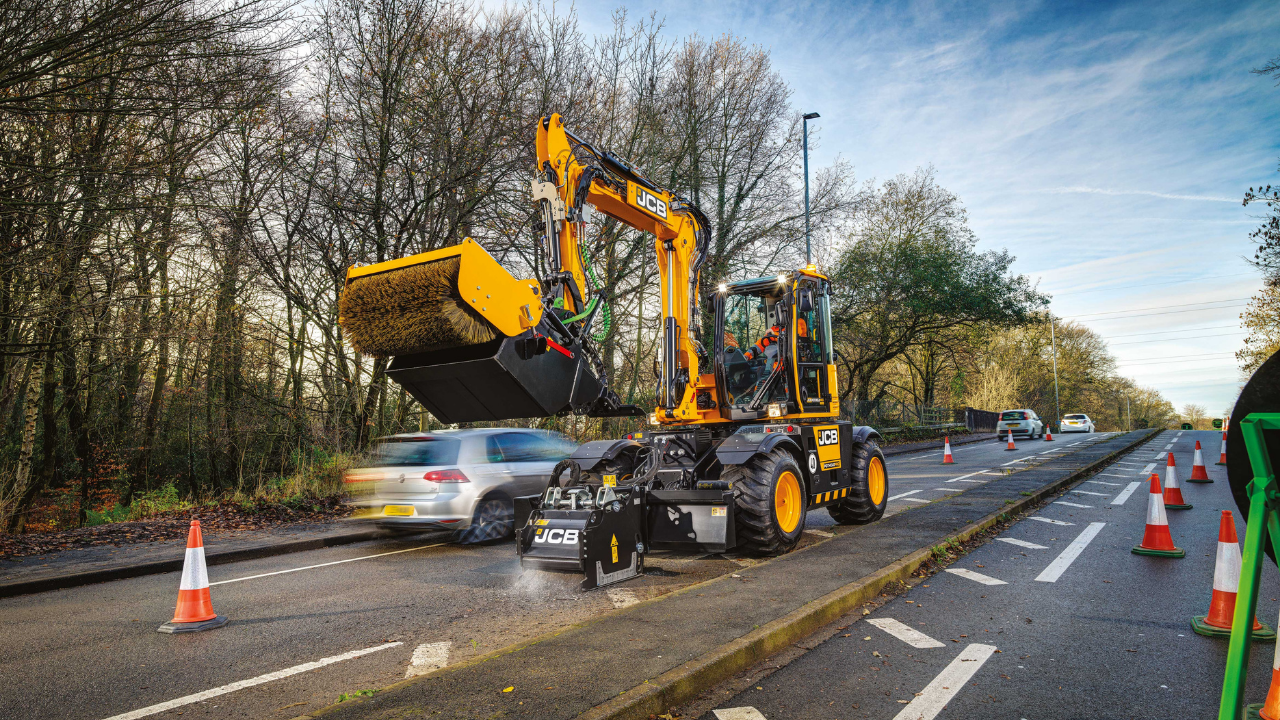 Suggestions for how Calderdale Council could better tackle the scourge of potholes on local roads took a step towards being implemented last week as the Council’s Place Scrutiny Board backed the plans.

The ideas were contained in a petition organised by local Liberal Democrats and will now go forward to the Council’s Cabinet for further discussions.

Leader of the Liberal Democrat Group, Cllr James Baker (Warley) told us: “Potholes are a constant source of problems to local road users. They can damage cars, produce more noise and cause accidents. I am grateful to all those who signed our petition highlighting the problems and suggesting ways forward.”

“I am very pleased that there now seems to be an acceptance that the balance of spending on fixing potholes and the general maintenance of roads is to be re-examined, and that buying one of the latest ‘pothole-busting’ machines is on the cards.”

“How to fix potholes is not a closely guarded secret but one of the keys to success seems to be the political will to do more about it. The issue needs to be higher up the Council’s list of priorities. Other councils have been much more successful at tackling this issue than Calderdale Council has.”

“Of course, it doesn’t help that the Conservative government has reduced the amount that councils can spend on highway maintenance. They have given some of this money back through the pothole fund, but this seems more aimed at giving Conservative MPs material for press releases than enabling local authorities to plan for the long-term future of their highways” said Cllr Baker.