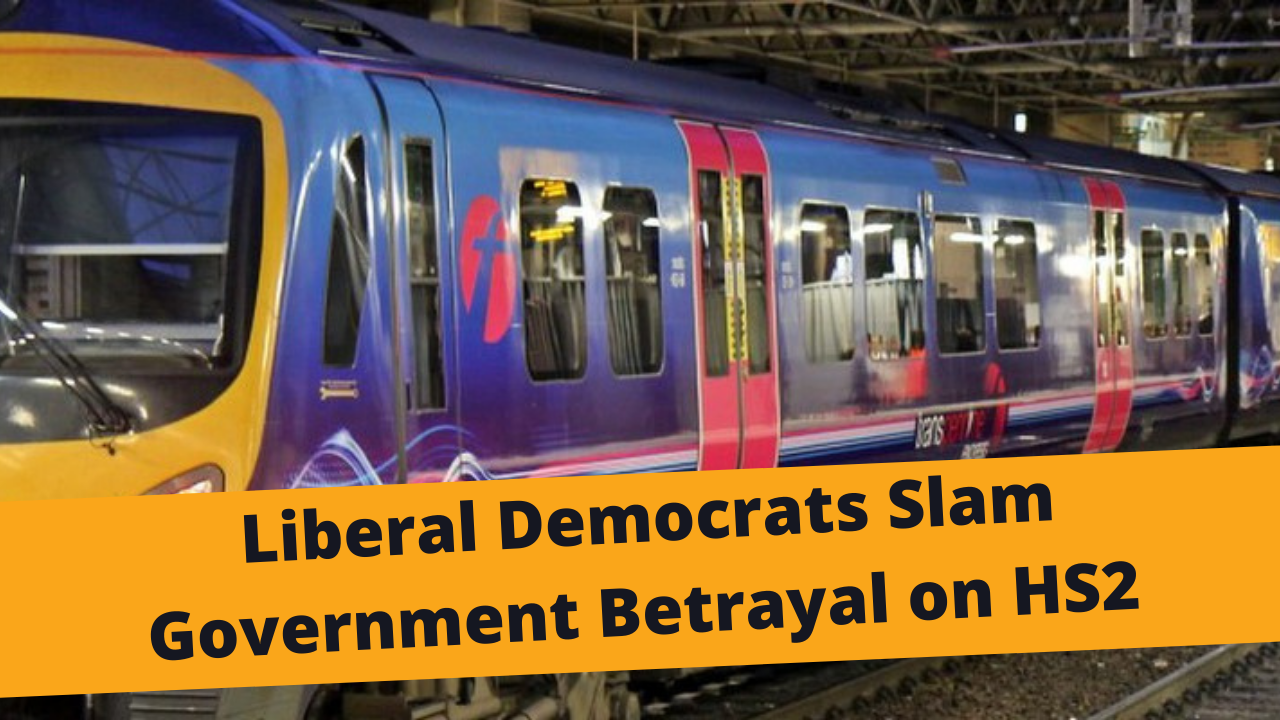 “Proposals to cut the Eastern leg of HS2 will set back plans to improve rail capacity on our networks – dashing the opportunities for increased passenger connectivity, and rail freight, along with all the environmental benefits that brings.”

“As we look to the future, this leaves West Yorkshire and the Northeast of England further isolated from the global economy with diminished future transport and economic opportunities.”

“Increased red tape from leaving the single market was one nail in our Northern economy, scaling back infrastructure improvements is another. Is it any wonder the Northern regions of England are among the most economically deprived in all of Northern Europe?”

“This U-turn on investment in the North also represents a massive lobbying failure by local Government leaders in West Yorkshire, and so-called “Red-Wall” Conservative MPs. If between them they can’t generate enough influence over Whitehall and the Government what hope is there for our future? It just shows we have nodding noddy Conservative MPs in West Yorkshire and Labour council leaders whose influence is considerably less than they would have us believe” said Cllr Baker