Council Should Use Its Legal Powers To Tackle Anti-Social Behaviour 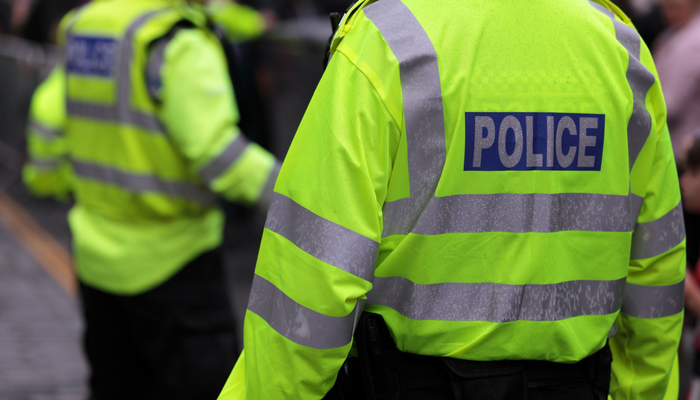 Recently-released figures show that reports of anti-social behaviour increased by over 13% between 2014 and 2016, and that over 5,500 reports have been made so far this year.

Liberal Democrat Group Leader, Cllr James Baker (Warley) says: “just a few individuals engaging in anti-social behaviour can have a devastating effect on other people and the communities in which they live. The rise in reported incidents over the last three years is very worrying and suggests that there is still a lot of work for the Council, the police and others to do to make sure that people are safe and feel safe.”

“We are calling on the Council’s Cabinet to look again at the issue and to see what more can be done to tackle this problem. We learned a little while ago that Calderdale Council had not made use of the Community Protection Notices introduced in the Crime and Policing Act 2014, so we want to make sure that full use is being made of the powers that are available to the Council.

"Our motion also calls for the Council to ensure there are adequate services in place to steer people engaged in ASB towards constructive activities. Whilst using these legal powers would help the problem of ASB, it is also a social problem that requires early years education and adequate youth services to be put in place."

“We hope that by placing this issue on the agenda of the Council meeting to be held next Thursday (September 21st) we will jolt the Council into taking more effective action to tackle this serious problem.”

“The local Liberal Democrats have an on-line petition on this issue at http://www.calderdalelibdems.org.uk/asb and we would urge those who agree with us to show their support by signing it today” said Cllr Baker.