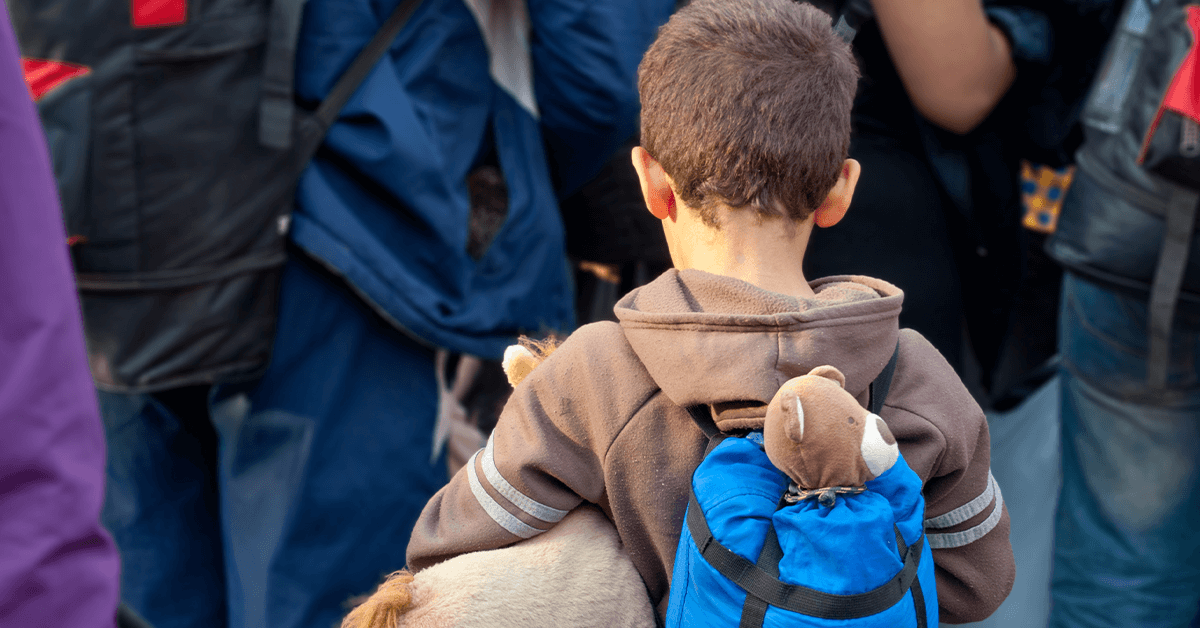 Cllr James Baker, leader of Calderdale Liberal Democrats has written to Calder Valley’s Conservative MP, urging them not to break their election commitment on international development spending by voting to abandon the UK’s 0.7% of GNI target in a potential vote on 7th June.

In the 2019 General Election, Conservative MPs including Craig Whittaker stood on a manifesto promise to “proudly maintain our commitment to spend 0.7 per cent of GNI on development”.

On Monday 7 June, if selected by the Speaker, a vote will be held in the House of Commons on whether to reinstate the 0.7% target.

Calder Valley needs an MP who will keep their word. When Craig Whittaker stood for Parliament in 2019, they pledged to support the 0.7% target on aid spending. Now they have an opportunity to deliver on that promise.

“If Craig fails to support the target, they will be breaking a promise to the people of Calder Valley and the world’s poorest. Every vote will matter - so Craig’s decision could have a huge impact on the millions of people around the world that need our help.

“The Liberal Democrats have supported international development spending for over sixty years and enshrined the 0.7% target into law in 2015. It is the right thing to do, both for the UK, and those who need our help. On 7th June, Craig Whittaker must vote to reinstate the 0.7% target.”

“The Conservative Government’s decision to cut development spending has done extraordinary damage to Britain’s reputation with our allies and partners from across the globe. Now is the time for leadership - but instead, the Conservatives want Britain to hide from its responsibilities during a global pandemic.

“Every Conservative MP stood on a manifesto commitment to the 0.7% target. If they vote to cut the development budget next week, they will be breaking a promise to their constituents and to the world’s poorest.

“Liberal Democrats will vote to reinstate the 0.7% target, which we enshrined in law. International development spending protects the most vulnerable people around the world and gives them a better chance at life.