Governemnt nationally and locally should have listened to teachers 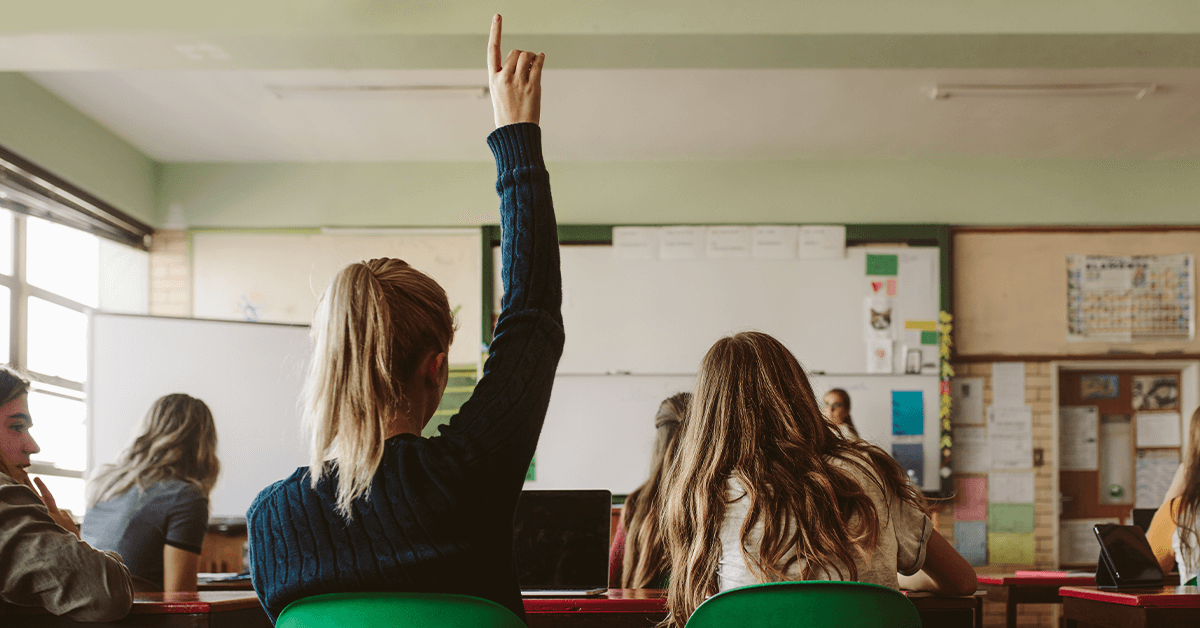 As we head into another lockdown it is astonishing that teachers and parents in Calderdale had to put up with the farcical situation where schools went back just for one day. So much work, effort and stress went into trying to open schools only for one day later the Government to change its mind and close them. We have to acknowledge that the Teacher's Union (NEU) was right to say it was unsafe.

If the Government had acted sooner schools could have been working on home learning arrangements instead of trying to figure out if they would be able to open. Sadly the lateness with which we have entered into each period of lockdown has made each one less effective, costing more lives and hurting the economy more and more.

It is also a shame that locally here in Calderdale the Labour Council administration did not listen to many of the Concerns being raised by NEU members. If the Council had been more pro-active in listening to the NEU, rather than waiting to see what happened, and leaving it down to head teachers to make tough decisions then this situation could have been avoided.

We would now like to see the Council start to put more of an effort into tackling the increasing inequality and disadvantage that will arise from missed education. As a society we can't allow our children's future's to ruined by this pandemic. Particularly more effort could be made in setting up more apprenticeships for people leaving school during the pandemic, whose final years of education have faced such disruption.