Bus Concerns Need to be Addressed 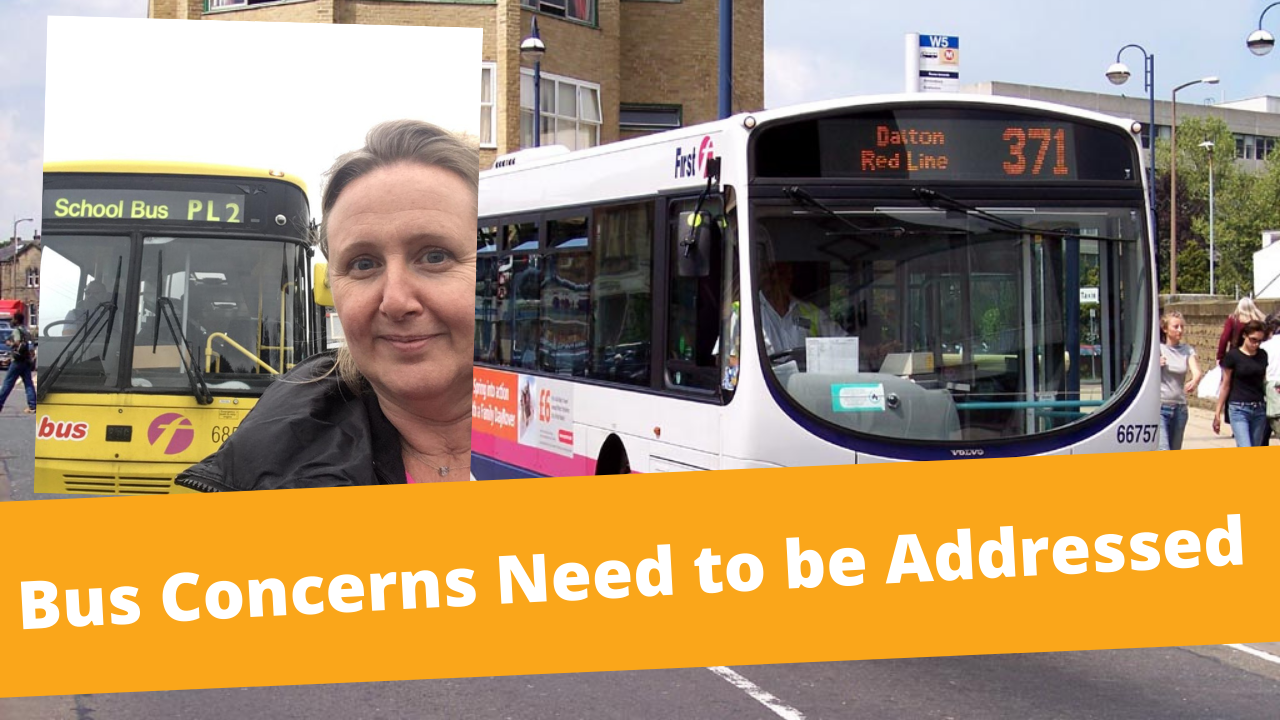 National issues are having a detrimental effect on some local bus services and need to be addressed, says local Liberal Democrat councillor, Amanda Parsons-Hulse (Warley) who chairs the Transport Scrutiny Committee of the West Yorkshire Combined Authority.

Cllr Parsons-Hulse told us: “Local residents have contacted me about reductions in some local bus services that are causing problems for getting to work, school and out to the shops.”

“I am told that there are a number of problems – some of them national – that are combining to make things difficult on some routes and school buses. Some drivers have been ill with Covid-19 and others have gone off to be HGV drivers, to address the shortage that has been so much in the news recently. Additionally, getting MOT tests for buses is proving difficult due to the backlog.”

“On the positive side, new buses have been ordered and delivered and some of these are smaller buses that should make routes more economical to run and so lessen the risk of them being withdrawn altogether. Some of these are more environmentally friendly than those they are replacing. The delivery of new buses has, though, been affected by the supply chain issues we’re all well aware of.”

“All of these factors have combined to make travelling by bus more difficult. I urge all the affected bus operators to increase their efforts to solve these issues and, just as importantly, keep their customers informed about changes to timetables and reduced services. The travelling public deserves to be kept up-to-date with what is going on” said Cllr Parsons-Hulse.