An entrepreneurial and philanthropic approach is needed to reduce cuts and council tax rises. 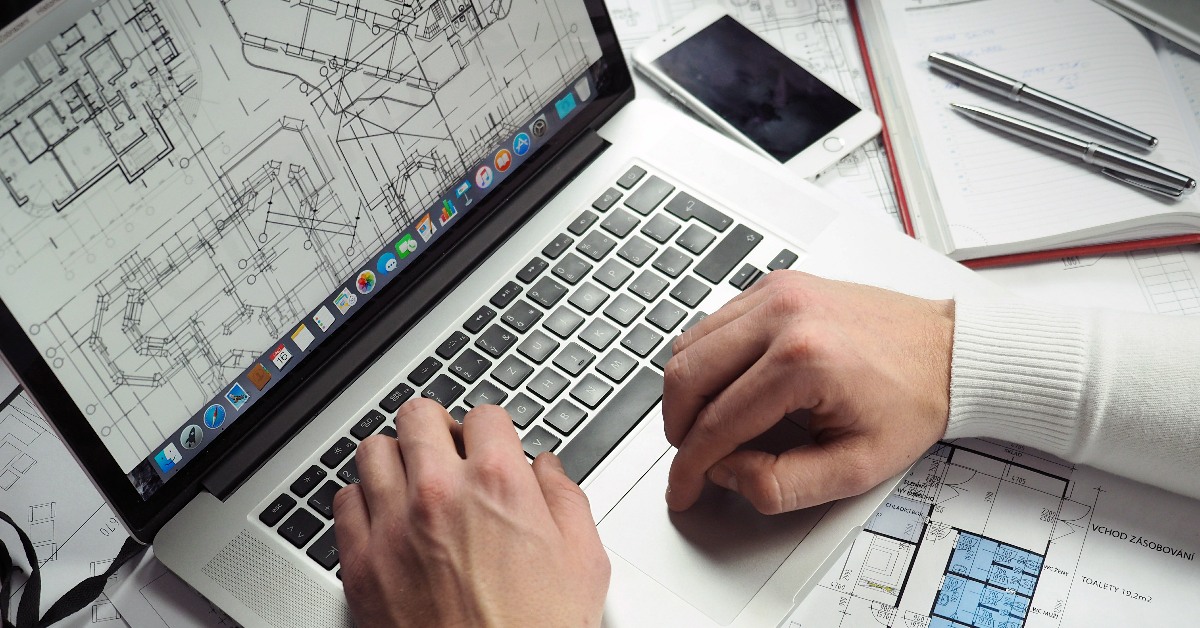 Calderdale Council is currently run by a Labour administration. Their budget for this year contains plans for:

Many of these cuts are the result of the Conservative Government’s continued cuts to the Council’s maintenance cuts. However, the authority ranking in the lowest 15th  local authorities in the country for home building has also meant we have lost out on millions of ‘new homes bonus’ funding. For example if Calderdale had built as many homes as Wakefield we wouldn't have needed a single penny Council Tax rise this year.

Calderdale Liberal Democrats are suggesting a more entrepreneurial and philanthropic approach is needed to help generate more of an income locally and therefore reduce the cuts to public services.

"During these challenging times, the Council faces further cuts to services and Council tax rises.”

“We are once again suggesting a community lottery scheme, a system of voluntary extra contributions, and utilizing internet crowdfunding for projects to unlock the community spirit of the Borough.”

“In Halifax’s heyday the Liberal MP for Halifax Sir Francis Crossley donated Almhouses, People’s Park and Crossley Heath School to the people of the Borough. This historic example demonstrates what industry and communities working together can achieve.”

“There are many areas of the Council that if managed with a more commercial and entrepreneurial spirit would provide better outcomes for residents. For example, Calderdale was losing £60K a year from running car boot sales. Whereas car boot sales could easily be generating an income with a bit of business sense.”

“With revenue budgets facing cuts one area the Council has got the power to do things is its capital budget. Sadly, here we see huge inequalities across the Borough. For example, suburban areas in North Halifax losing out. There is not a single capital project allocated for Warley Ward that I represent. The Mixenden Activity Centre is threatened to close and the Three Ways Centre in Ovenden is shut.”

“As a borough we are failing to fully utilise our cultural assets. From the Crag Vale Coiners to Ann Lister’s house in Shibden Hall we have some amazing stories to tell.”

“The Council’s decision to close tourist information centres when we are trying to generate foot fall and the economy after COVID is short-sighted. By improving and creating new attractions that tell our cultural history we could generate increased tourism and income for the Council.”

“One area the Council could both save money and improve outcomes is for our children who are looked after. Currently, we pay thousands of pounds a year to private providers who have cornered the market for these placements.”

“It makes sense of us to build new homes here in Calderdale to look after our children locally. This could lead to better outcomes, and more funds to spend on early intervention and preventative efforts in social care.”